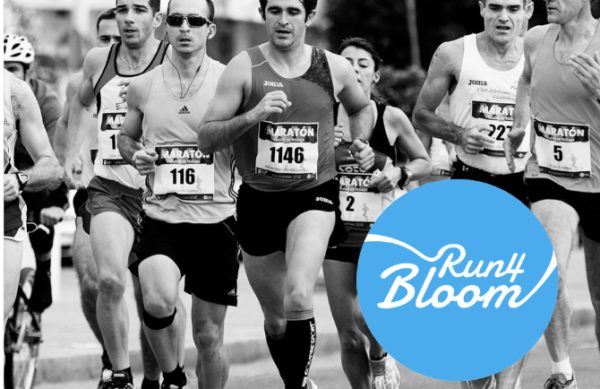 My name is Matt Newman and I have been apart of Run Things since 2018. My running journey started in 2016. I had 2 small children and wanted to live a healthier lifestyle as often I felt very fatigued and was overweight. As soon as I got into running, I felt I had found my ‘thing’. That ‘thing’ that would enable me to increase my fitness but also I would use as my escape, to get out of the house and for that hour just be shut off from the rest of the world and be alone with my thoughts.

As my fitness increased and I began to feel stronger, I started entering races. At first it was the odd 5k here and there which progressed to 10k. I then worked towards a half marathon which I accomplished in 2017 but I felt that I was on this journey alone. Having always been a team player, this was something that troubled me. Although my wife was supportive, she doesn’t run so it was difficult.

I entered the London Marathon in 2018 and finished with a time of 5hr 50, I felt a huge sense of achievement considering I had only been running for 2 years at this point but the training was hard and I really didn’t know what I was doing. I think my stubbornness had got me through to this point. London is where I first heard of Kevin, the co-founder of Run Things. I was running for Mind, a charity very close to my heart as it had supported my sister in law who sadly is now no longer with us. Kevin was the PT for Mind for the London and Brighton Marathon. I found out about Run Things and thought this could be exactly what I need. The local running club ran on nights that I worked so was a non-starter, so a virtual running club was ideal! It would fit around both my work and personal commitments. Without hesitation I joined, and I haven’t looked back since.

Run Things has totally transformed my love of running. As I mentioned previously, I really struggled with doing this alone but now I had a huge group of people that I can talk to, meet up with at races and both give and receive support from fellow members. Chatting online during the build up to a race, seeking guidance on training from those more experienced and just generally knowing there are people out there willing you on really is so empowering. I have made some lifelong friends through run things, the friends that pick you up when your having a down day but also celebrate your achievements.

I am now proud to say that I am part of the Run Things Committee and the club is going from strength to strength. Every time I put my Run Things jersey on, I feel a sense of belonging, I feel part of a team and most importantly I feel proud to be part of such an inspiring club filled with the best people all with a common goal – to ‘Run Things'